Free to play squad-based shooter Valorant has just recently received an update in which the developers are taking a different approach than usual. Instead of a new agent being added to the game, this patch focuses on a new map, bug fixes, and system changes. The devs have mentioned that new agents will return in further updates, but this time around, the team at Riot wanted to focus on quality over speed when it comes to new content for the game.

The most significant change coming in Valorant’s Episode 2 Act III update is the addition of the new map, Breeze. Sporting a Caribbean setting, the map is more spaced out than the others and features large open site lines and extra-wide choke points. The idea behind the map is to force players into more long-range encounters and more extensive gunfights. Hints have been made to a “truth below the surface of Breeze,” but as it stands now, what that means is yet to be determined. For a limited time, there is a Breeze-only Unrated queue that will allow players to grind and learn the new map before it is added to regular and competitive playlists. Breeze only unrated will be available from April 27 – May 11. Upon release, Breeze will also be added to other game modes, including Spike Rush, Deathmatch, and Escalation. Players will also be able to freely explore and learn the new map in custom games.

Besides the new map, there has also been the addition of a Coach Slot for custom tournaments in Valorant Episode 2 Act III. For now, the Coach role is limited in functions, but the developers plan on using this as a jumping-off point to evolving the role to become more prevalent in the game’s future. Currently, coaches can spectate games but are locked to the team they are a part of. Coaches cannot use any kind of in-game voice chat or ping system but can use Party Chat and All Chat for communicating with their team or tournament organizers. In specific cases were allowed coaches can also pause matches to speak with their team.

New items and tiers filled with content have been added to the BattlePass for Episode 2 Act III. Additions include multiple cosmetics such as the Lightwave Frenzy skin and variants, the Bloodline Player Card, and a Lucky Rabbit Gun Buddy. These items will be available to all players. However, there are even more tiers of loot waiting for players in the game’s new Act III Premium BattlePass. Cosmetics coming in the paid BattlePass include the Depths Vandal Skin, the Songsteel Melee weapon, and the Lightwave Phantom. There will also be a new Forsaken weapon skin bundle available for purchase which includes new looks for the Operator, Classic, Spectre, and Vandal weapons, along with a new Player Card, Spray, and Gun Buddy.

Some minor changes have come to social interactions in-game aimed at improving the community atmosphere and punishing troublesome players. Report Feedback has been added to the game, which notifies players when action is taken against someone they have reported in-game. Like the similar system in Overwatch, no details will be given. However, a generic notification stating actions were taken will be shown to the reporting player. Riot has also added warnings that will display for first-time offenders to remind them of the game’s code of conduct before more serious actions need to be taken.

Beyond the new map, weapon skins, and other updates, there were also a few minor bug fixes applied with this patch, and you can find those below. For the full patch notes click here. 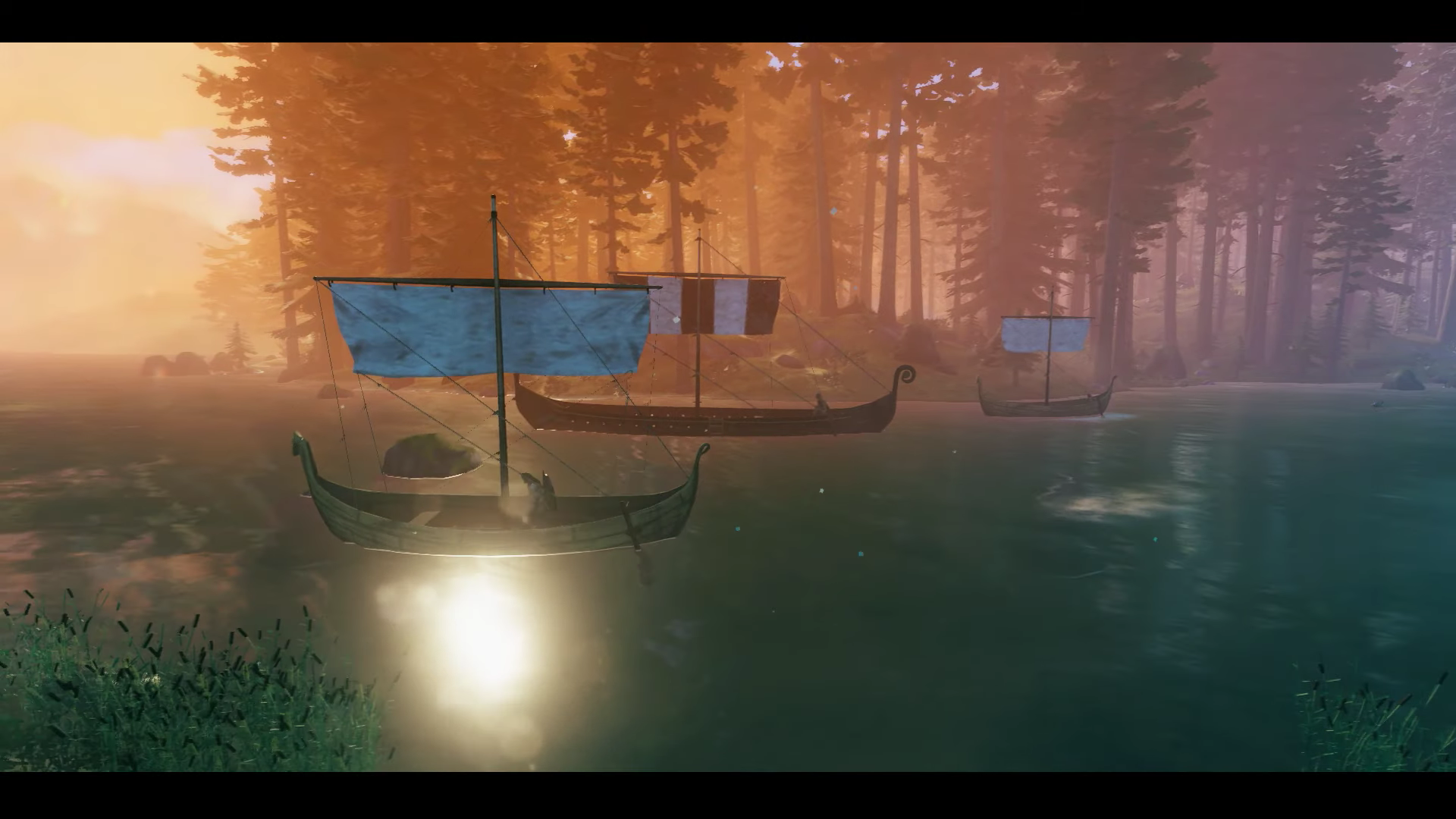 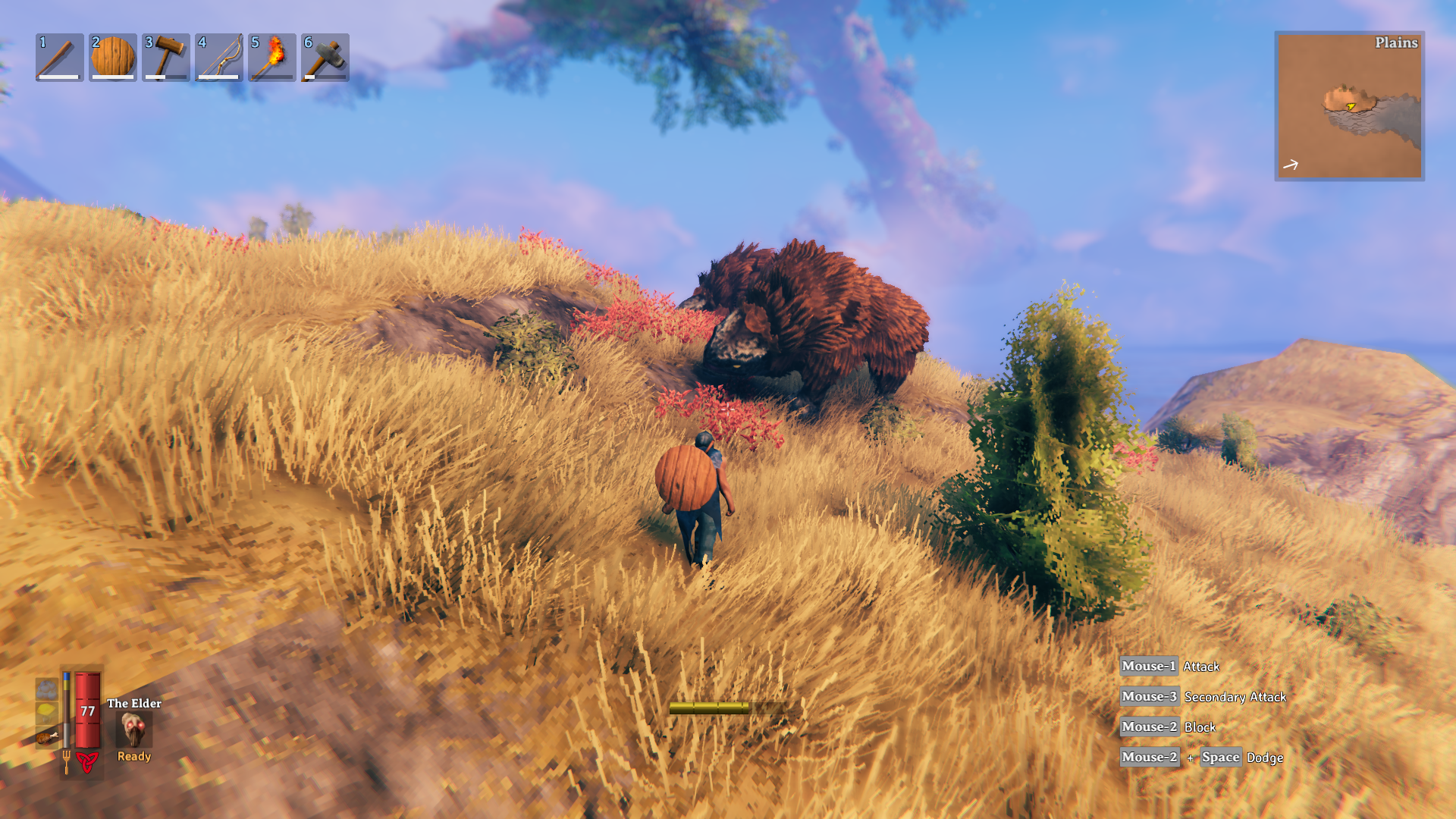 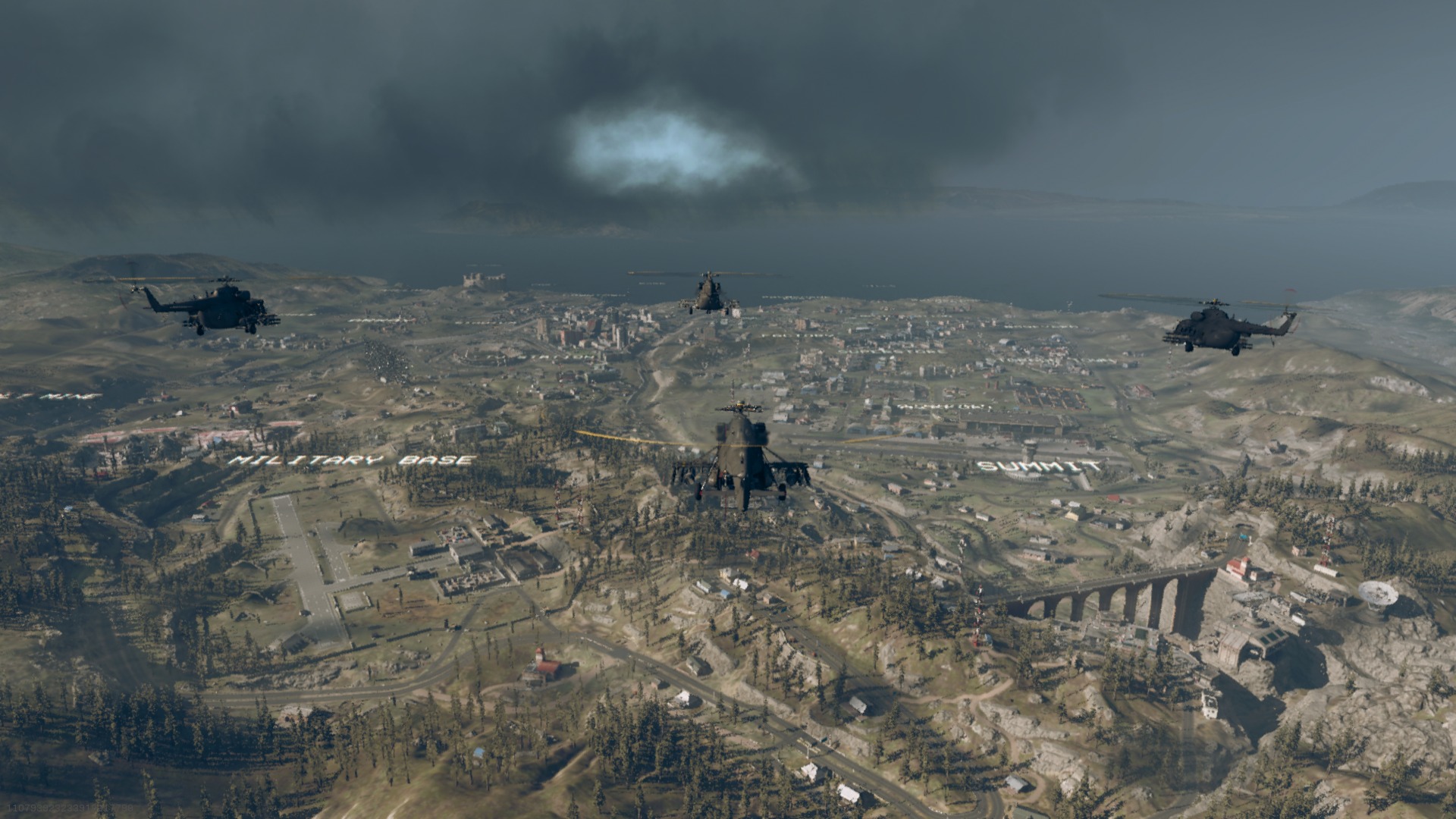 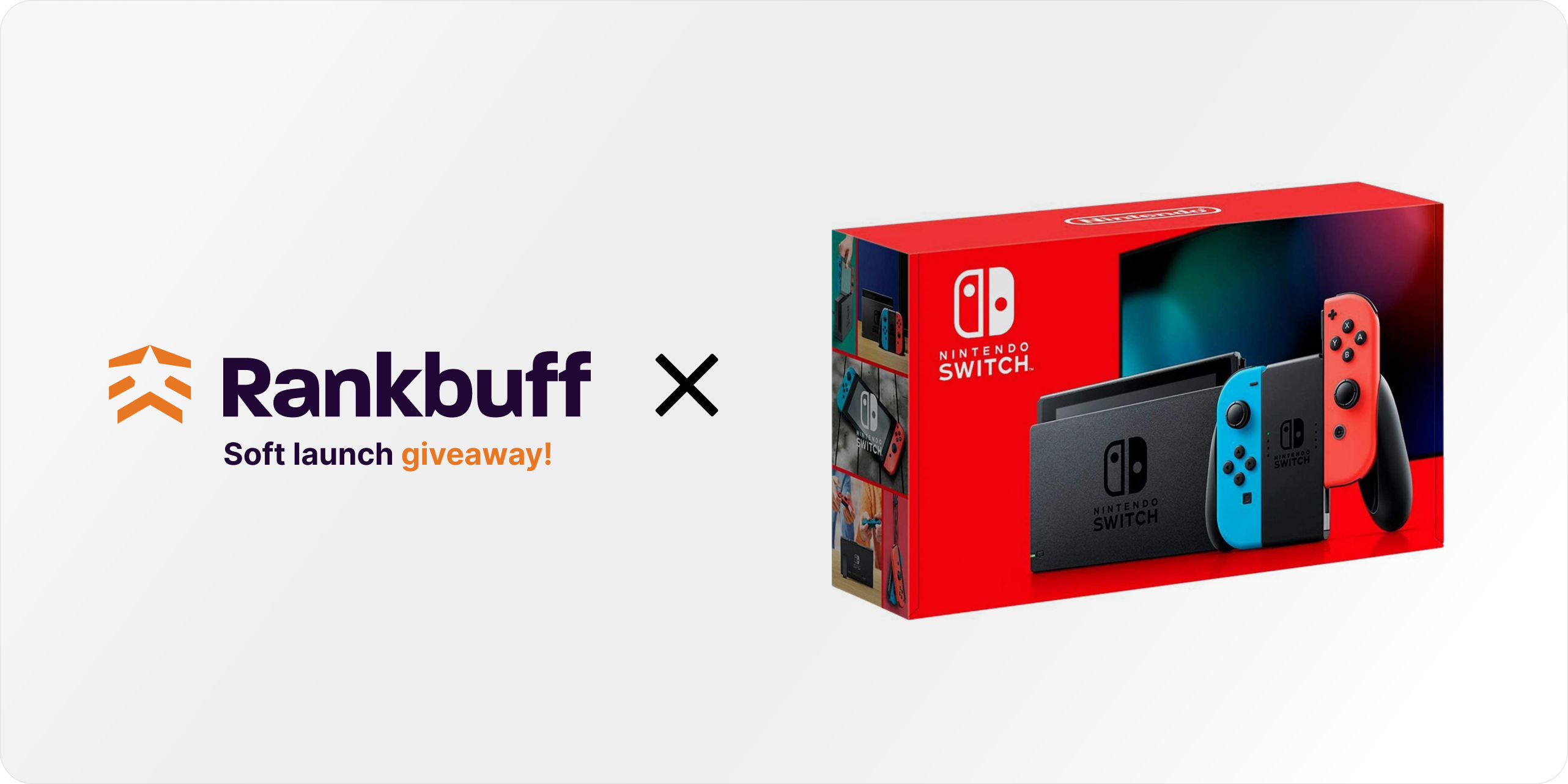 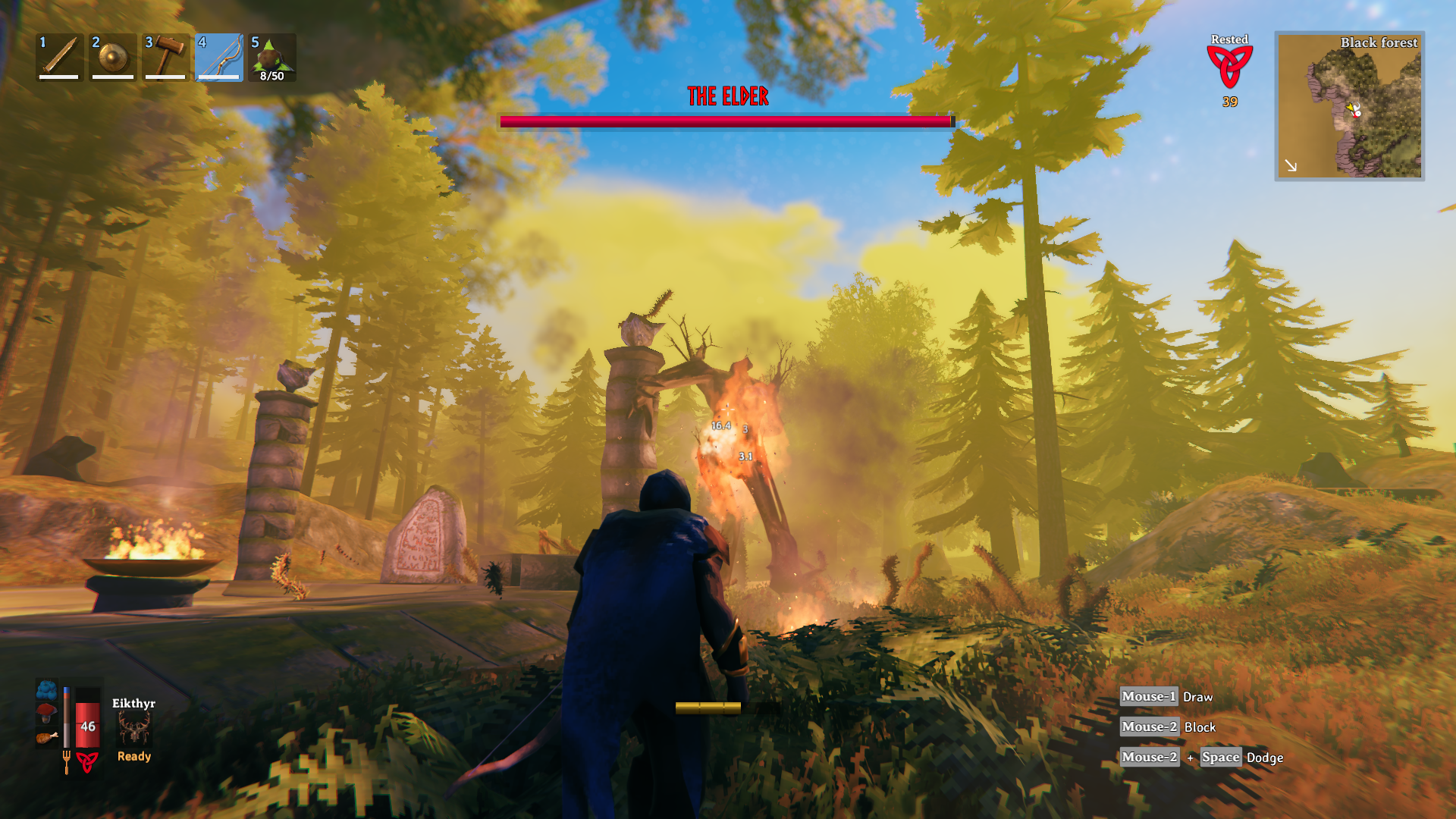